You read that right, it is okay to fail. Remember back when you were a kid just learning to ride your bike without training wheels? Now remember how many times you fell off, scratched your knee, yelled at your dad for letting go and stomped your foot and proclaimed you’d never ride again? What ended up happening? That’s right, you got back on, and did it all over again, until at some point all the pieces fell together and you were riding effortlessly down the street beaming with glee. Why is that? Well you see, you learned from your
mistakes, you learned that if you leaned too far to one side that you’d fall over, you learned what balance felt like, you learned that dad wasn’t trying to get you killed, and from all that you grew more confident. This may have
taken a day, a week or maybe a few months, but eventually you got it.

Now think back to school and that darn math test. That one at the end of the year that all the kids dread. Now if you were like me, no amount of preparation, tears or stress in the world could have gotten me a better grade, I failed to achieve my “goal mark,” I barely passed with the skin of my teeth. That said, I still achieved something, even though it felt like a failure. I learned that math was most certainly not my subject. I learned my percentage calculations finally, only because I used them to determine what I actually needed to get as a mark to pass the class (Don’t lie, you’ve been there).

Don’t get me wrong, failure feels awful. It’s a blow to our confidence, to our ego, and to our spirits. What we have to remember is, it’s a learning
experience. It’s a chance to evaluate things as they are and a chance to make
changes. Failure can also be a motivator, and a great one at that. For example in fitness, we use the term ‘until failure,’ and it’s most commonly used when describing the plank exercise. We tell our clients, hold that until failure, until your body won’t hold itself up anymore, and we follow that up with, and next week, try for one second longer. Failure can be that little push in the back of your brain that says, I’m not quitting now!

“Don’t fear failure. Fear being in the exact same place next year as you are today.” -Author Unknown

Ultimately we all need to embrace failure, because if there is one thing I’ve learned as a trainer, as a student and just as a human being, failure is a part of life. Use it, get back up, get back on that bike and keep trying. Whether it’s at school, in the gym, with your meal prep, or at work, trying and failing is better than not trying and not getting anywhere.

As the owner of GetFit, she carries a vast array of interests from sports and athletics, Olympic lifting, to kickboxing. Each year she attends seminars, conferences and takes courses to keep up-to-date with current research and techniques in the field of health and fitness and this year she is planning on doing her first sprint triathlon. Being healthy and staying active is a lifestyle choice. “Health and fitness is an investment in oneself. It is my goal to help clients become fit in a healthy, fun, natural way.”

Check out some of our other posts

Here is a workout for you for this month. 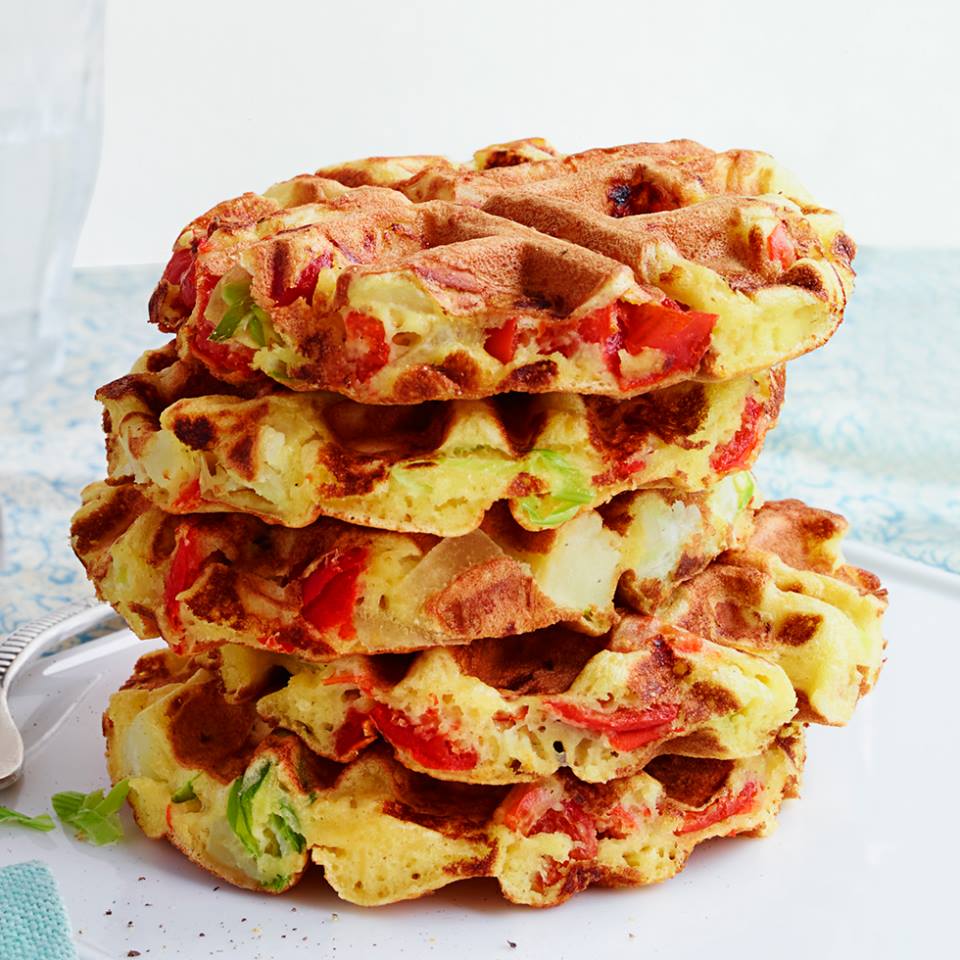 Recipe and Picture from prevention.com

Here is your post turkey workout for the month. Repeat as many rounds as you have time and energy for.

This is the foundation of GetFit Camps Lacombe Personal Training. Our programs will offer you an opportunity to change your thought process about weight loss, eating, and exercising. Our educated and certified trainers will guide you through in a positive, supportive environment, giving you the best chance to be successful in your fitness journey.